What's a xenogender? Why is everything a gender now? Are xenogenders only for ND people? Isn't MOGAI bad??
A Carrd with sources, written with love by Ez,
There are genuine criticisms of MOGAI, but more often than not, the acronym is used online as a negative adjective to refer to identities that one doesn't consider 'valid enough' to count as nonbinary. This carrd is intended to list some common misconceptions and talk about MOGAI history.

Let's start with some context. 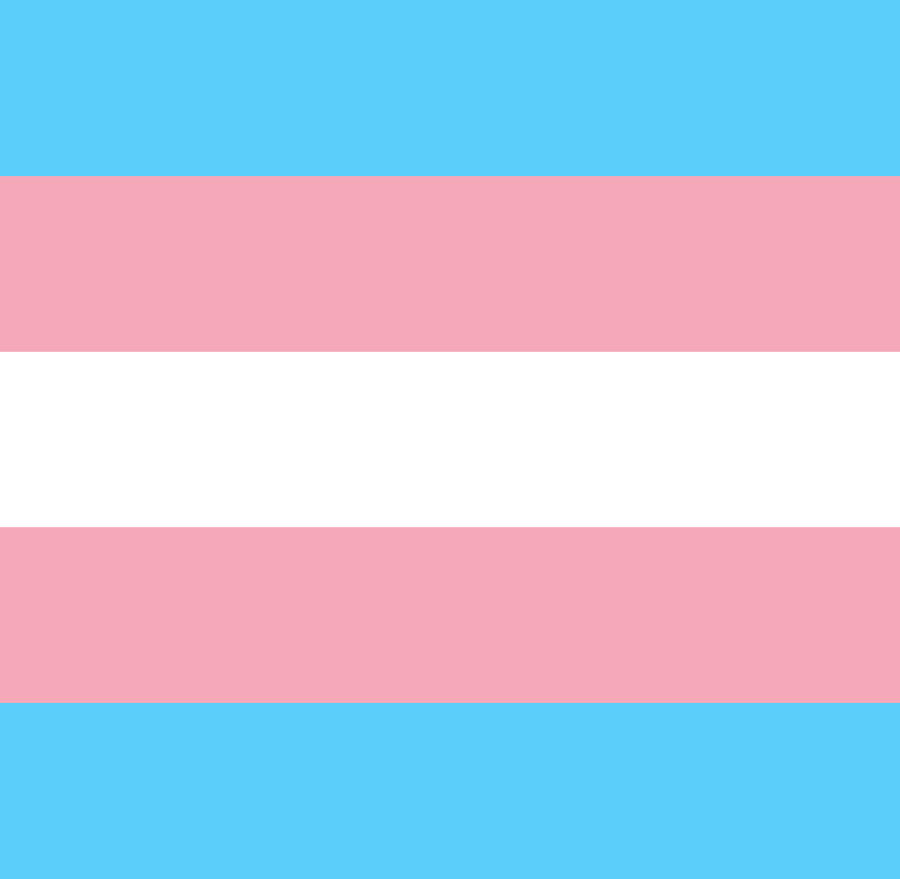 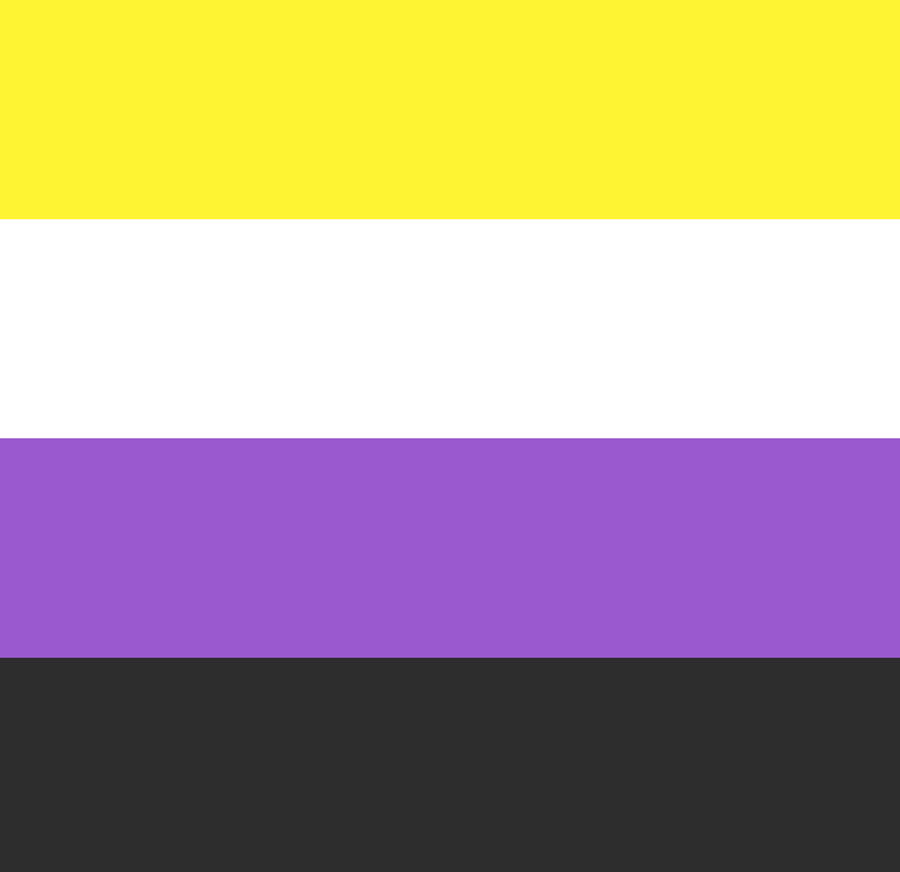 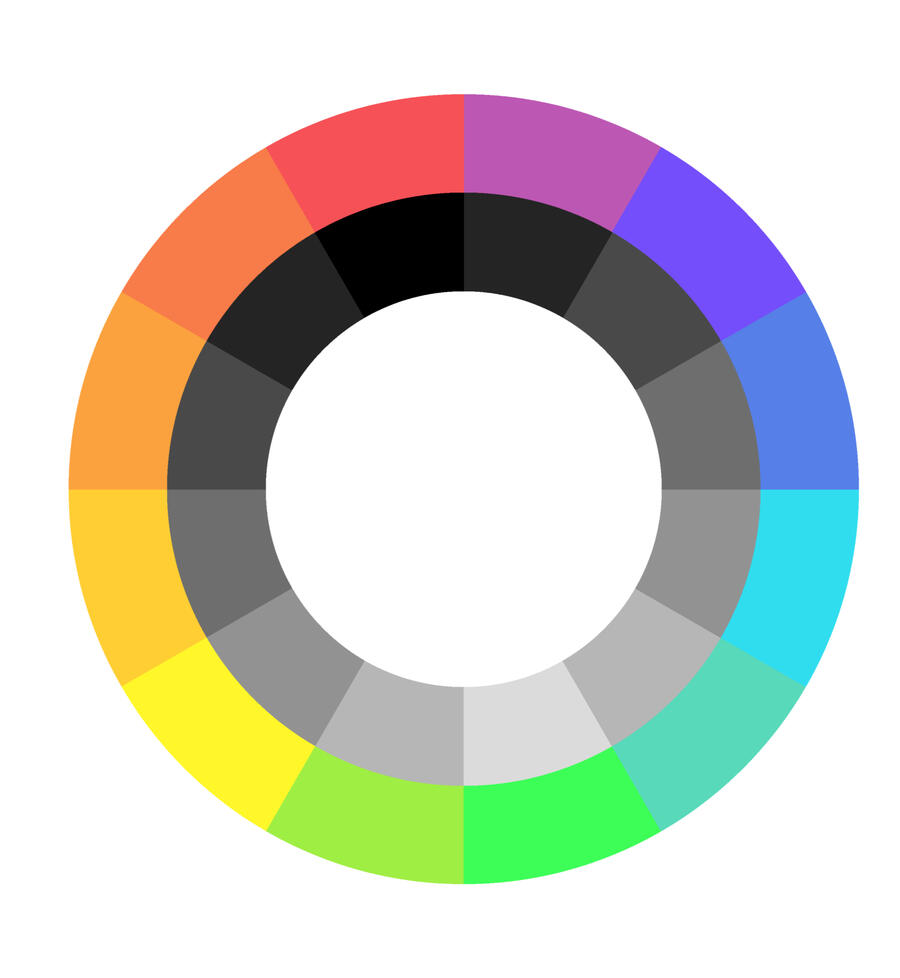 I've been on Tumblr since 2014, so I personally saw the development and popularity of MOGAI as a term.

In (approximately) 2015, Tumblr user cisphobeofficial coined the term MOGAI. This is an acronym that stands for Marginalized Orientations, Gender Alignments and Intersex (sometimes edited to be MOGII: Marginalized Orientations, Gender Identities, and Intersex). The intention was to coin a simpler acronym for people who aren't straight/cis/perisex which could be used instead of longer acronyms like LGBTQIAP+ or acronyms with harmful origins like GSM/GSRM.

Let's look at the facts, not what transphobes have made the term mean.

"[Anything that uses the word "MOGAIs"]"
➜ MOGAI does not refer specifically to any kind of political stance or kind of gender - The phrase "MOGAI genders" has no real meaning because of the definition of MOGAI itself; 'MOGAI' genders would literally mean all nonbinary genders, and the same goes for "MOGAIs". When you talk about how you hate ~ the MOGAIs ~, you're literally just saying "I hate marginalized orientations, genders, and intersex." You're absolutely allowed to have criticism, but these phrasings ignore the fact that MOGAI is an acronym and just come out similar to saying "the LGBTs."

"People who use neolabels/xenogenders/'MOGAI genders' are hurting REAL trans people."
If you think this way, I have a question to ask: What are you qualifying as a "real" trans person?
In your opinion, is someone only really trans/nonbinary if they have gender dysphoria and/or transition to a male/female goal? Pronouns, for the record, say nothing about one's dysphoria, but The World Medical Association, The World Health Organization, The American Psychological Association, and many other sources agree that not all transgender people suffer from dysphoria, therefore it, and transitioning, are not a requirement for being trans.

It is important to understand that what one might think of when they think "real trans person" might be rooted in excluding a majority of the trans population.
The examples given above don't inherently have to do with what labels someone uses, but are often used (online) as reasons to discount the trans experience of many people. As if not being able to transition, bind, or not feeling dysphoria the same way other trans people do, are all things that prove that person isn't 'really' trans.

In addition, I would like to add that I, the author of this Carrd, am an "official" "real" trans person. I'm officially diagnosed with gender dysphoria and recognized as transgender. I don't feel threatened whatsoever by ""weird"" genders, neopronouns, or nounself pronouns, etc, because I understand that this is just someone else's lived experience, and I think it's pretty cool that LGBTQ+ folk have continued to eschew the boundaries of language to invent new ways to refer to ourselves.

"But neolabels/xenogenders/'MOGAI genders' are why people don't take us seriously!"
➜This is victim-blaming, plain and simple. Trying to blame other people who're trying to find terms to describe their gender/orientation/etc is a slippery slope, and trying to guilt people back into the closet to appease cishet people is never going to work. We do not exist to be palatable to them. This line of thinking is extremely dangerous, and it's been applied to every other identity.
"Autigender? You're making us all look stupid!"
"Agender? You can't not have a gender, you're making us all look stupid!"
"Transgender? No, you were assigned male/female at birth! You're making us all look stupid!"
Etc... Gatekeeping is the act of attacking the perceived "weakest link," and very quickly, that could be your identity. As a community, we need to stand together against transphobia and it's actual cause: Transphobes.

Transphobia is not the fault of trans people, and it never will be.

MOGAI-archive was a Tumblr blog aiming to archive/collect newly coined gender terms and be a resource for the MOGAI community. The blog is one of the main reasons MOGAI became as well known as it is, and posted many coined terms.
However, the blog had several issues, ranging from lapses in blog judgment to several deletions. Most of these issues can be explained (although not excused) by the moderators being young at the time. It opened in roughly Summer of 2014, ran for about nine months, and posted 230+ terms.

Xenogender: A nonbinary gender identity that cannot be contained by human understandings of gender; more concerned with crafting other methods of gender categorization and hierarchy such as those relating to animals, plants, or other creatures/things. It’s mainly an umbrella term for genders with themes such as nouns, archetypes, synesthetic experiences, neurodivergences.

The term xenogender was coined in 2014 by Tumblr user Baaphomett in a submission to the MOGAI-Archive blog, and originates from "xeno" (meaning alien). It's an umbrella term for gender labels that are "unusual," genders that are described by relation to animals, plants, or practically anything else, which most of the neolabels also submitted to MOGAI-Archive were. Some examples of xenogenders are autigender, felisgender, gendernimius, and fenneian. Xenogenders aren't only for ND people, but are often used by those of us whose neurodivergence affects how we perceive ourself and gender.

While xenogenders can be hard to understand at first, it's important to understand that (the majority of) these terms are coined because someone out there was genuinely struggling to find a label that felt fitting, and found that their actual life experience couldn't be described accurately by more common descriptors like "male," "female," "neutral," and that describing their experience by relating it to something else truly helped them.
You may not understand how [insert something here] can be a gender, and that's okay. Sometimes we as human beings will not be able to completely understand an experience because it's one we will never have, and that doesn't mean that the experience is invalid.

(Think of all the languages you can't speak a word of, all the cultures you've never even seen, all the life experiences you can never have. Does the fact that imagining exactly what these experiences are like mean that the people who report them are lying or harmful?)

No gender is made up or fake.

Still confused about something? I'm happy to answer questions that are asked in good faith.